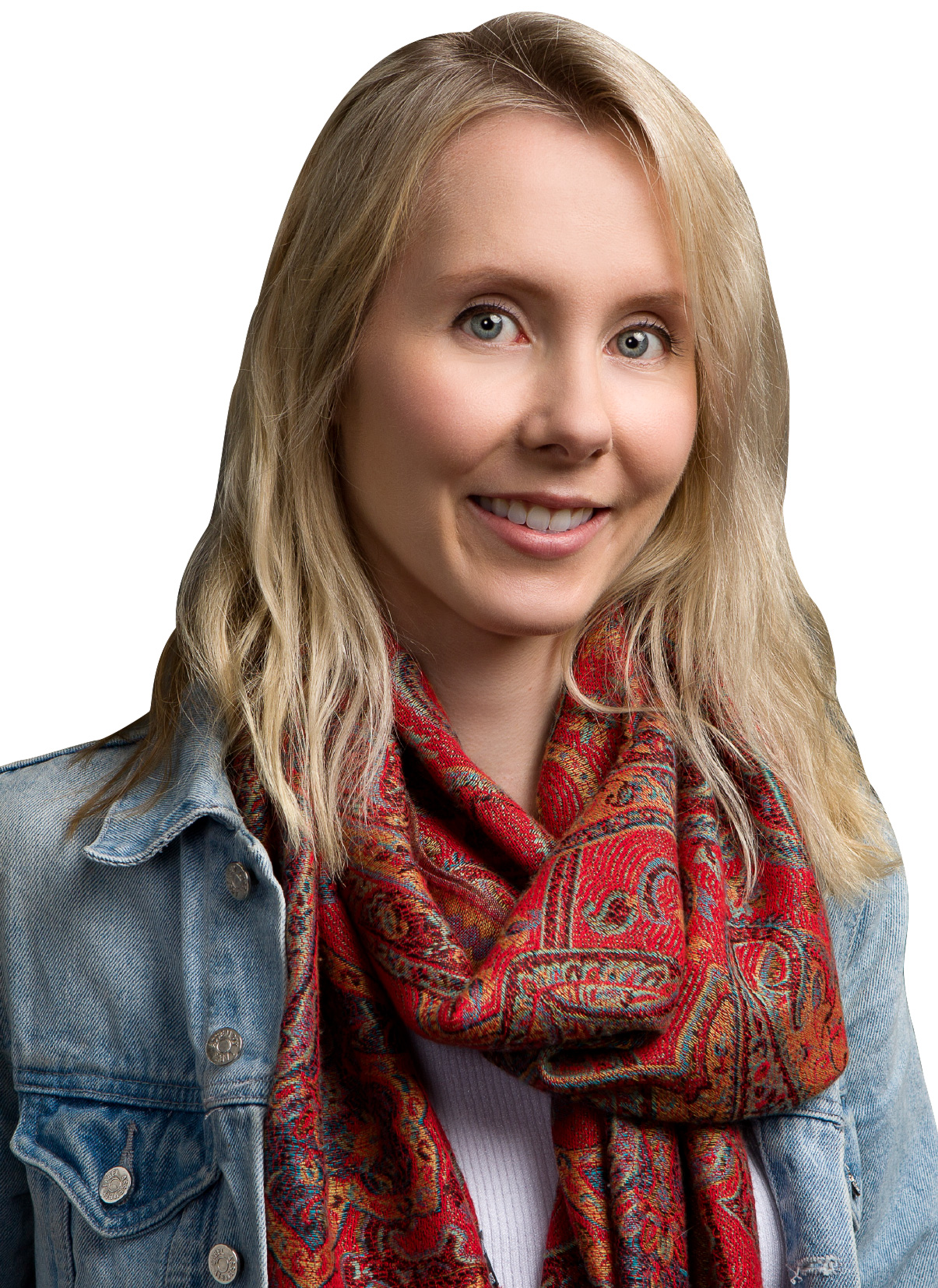 Lyndal Henden completed a Bachelor of Science (honours) majoring in Mathematics and Statistics at Massey University, New Zealand, Lyndal is currently conducting research at the Walter and Eliza Hall Institute of Medical Research.

When I was about 15 I wanted to be a weather reporter. To do this, I was told I would need to become a meteorologist, which meant studying maths at university. From then on that was my goal.

One of the hardest things I’ve done is complete my Bachelor of Science majoring in mathematics and statistics. I almost dropped out in first year because I didn’t think I was smart enough. Initially, I struggled with the work and really didn’t think I could do it. If it weren’t for a lot of encouragement and ‘sticking with it’ I wouldn’t be doing what I’m doing today.

As I progressed though university I discovered a world of new things that interested me, particularly medical data. Weather reporting quickly gave way to a new way of helping people and I decided to study a PhD at a medical research institute.

My research focuses on finding patterns of natural selection in malaria. I get DNA data from people who have been infected with malaria, and analyse it using a maths algorithm that I developed. I’ve analysed malaria data from across the world and found patterns of natural selection that are associated with drug resistance. These are really important patterns to find if we want to eliminate this disease from the world. Drug resistance is a scary reality that affects other diseases like HIV, tuberculosis and gonorrhoea, and I hope that my work will play a role in controlling and eliminating these, and other diseases.

I was never the best maths student or the quickest to get the answer, but I enjoyed it and pushed myself. My advice would be to work hard! If you really want something, you’ll surprise yourself with how far a bit of hard work and passion can get you.

Lyndal Henden is a Post Doc Researcher at the Walter and Eliza Hall Institute of Medical Research. Her research focuses on finding patterns of natural selection in malaria. 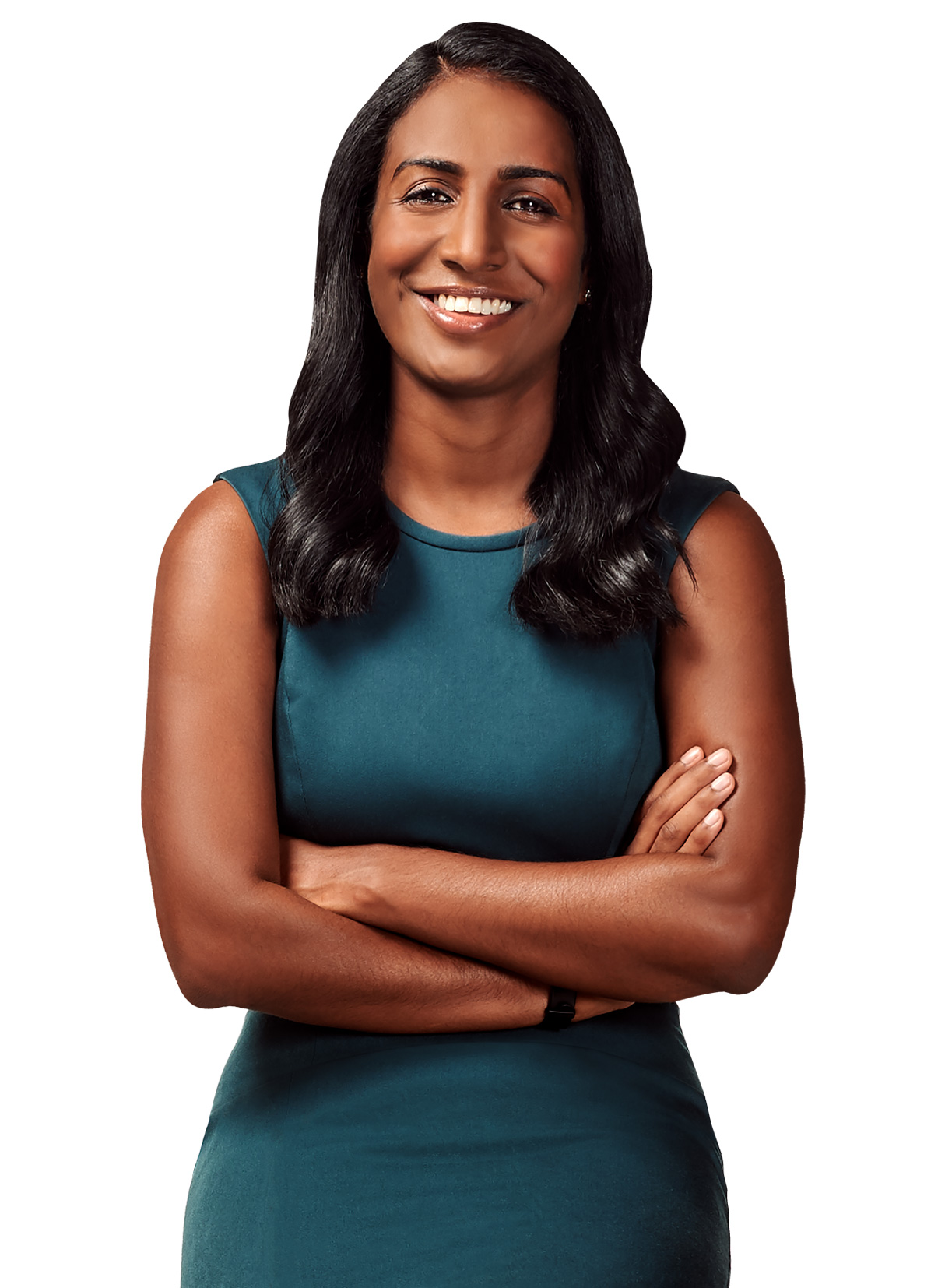 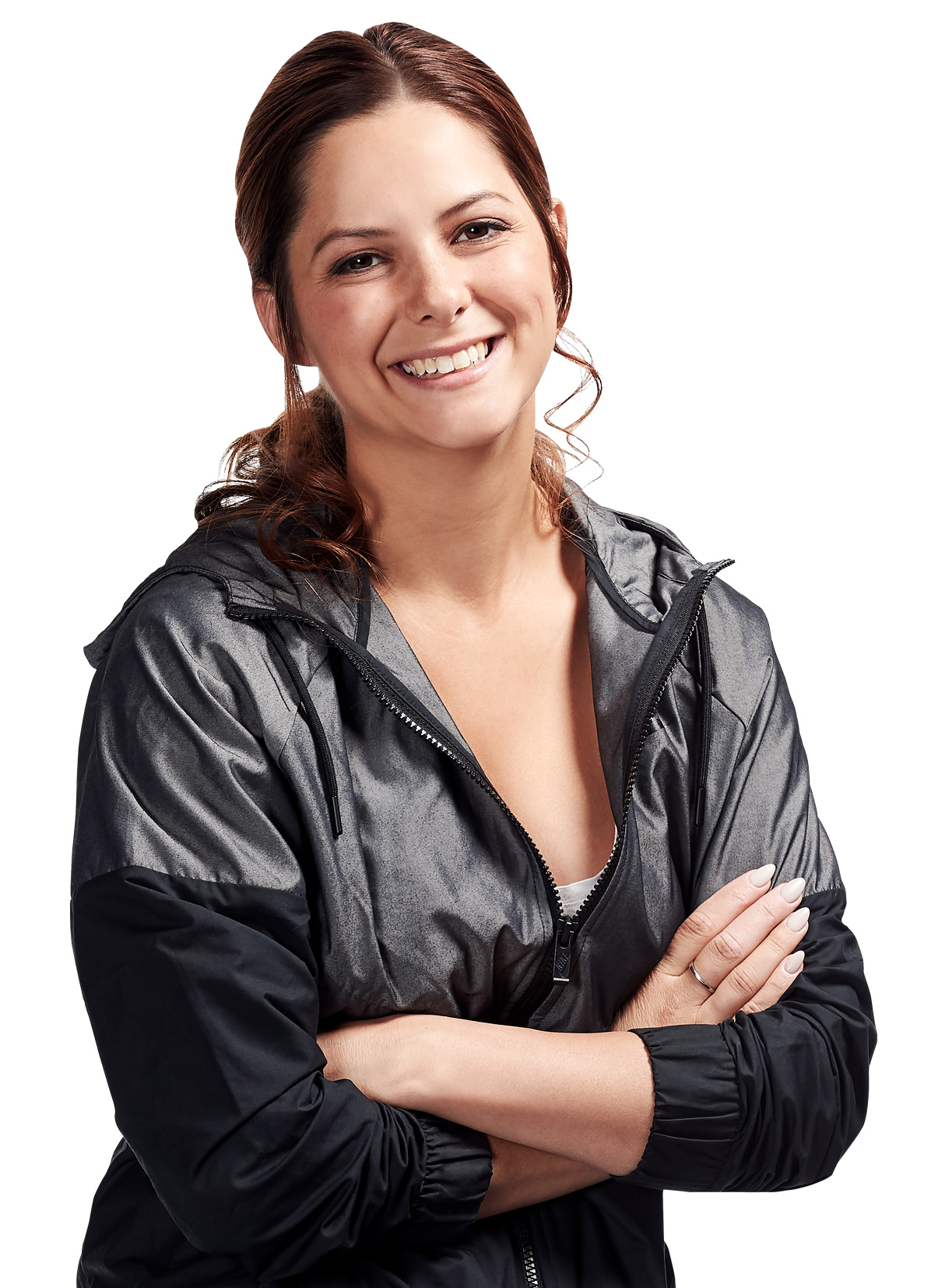 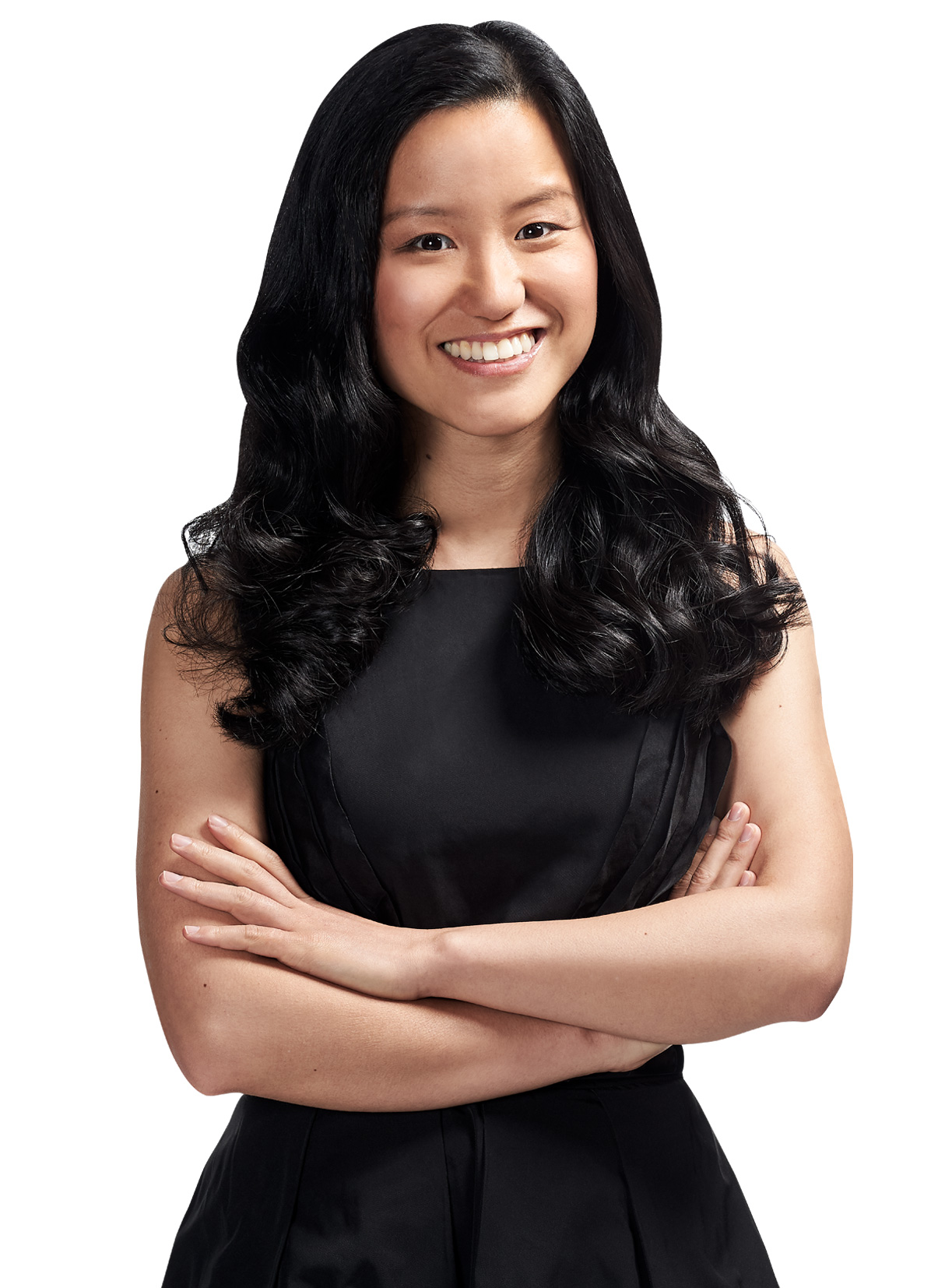