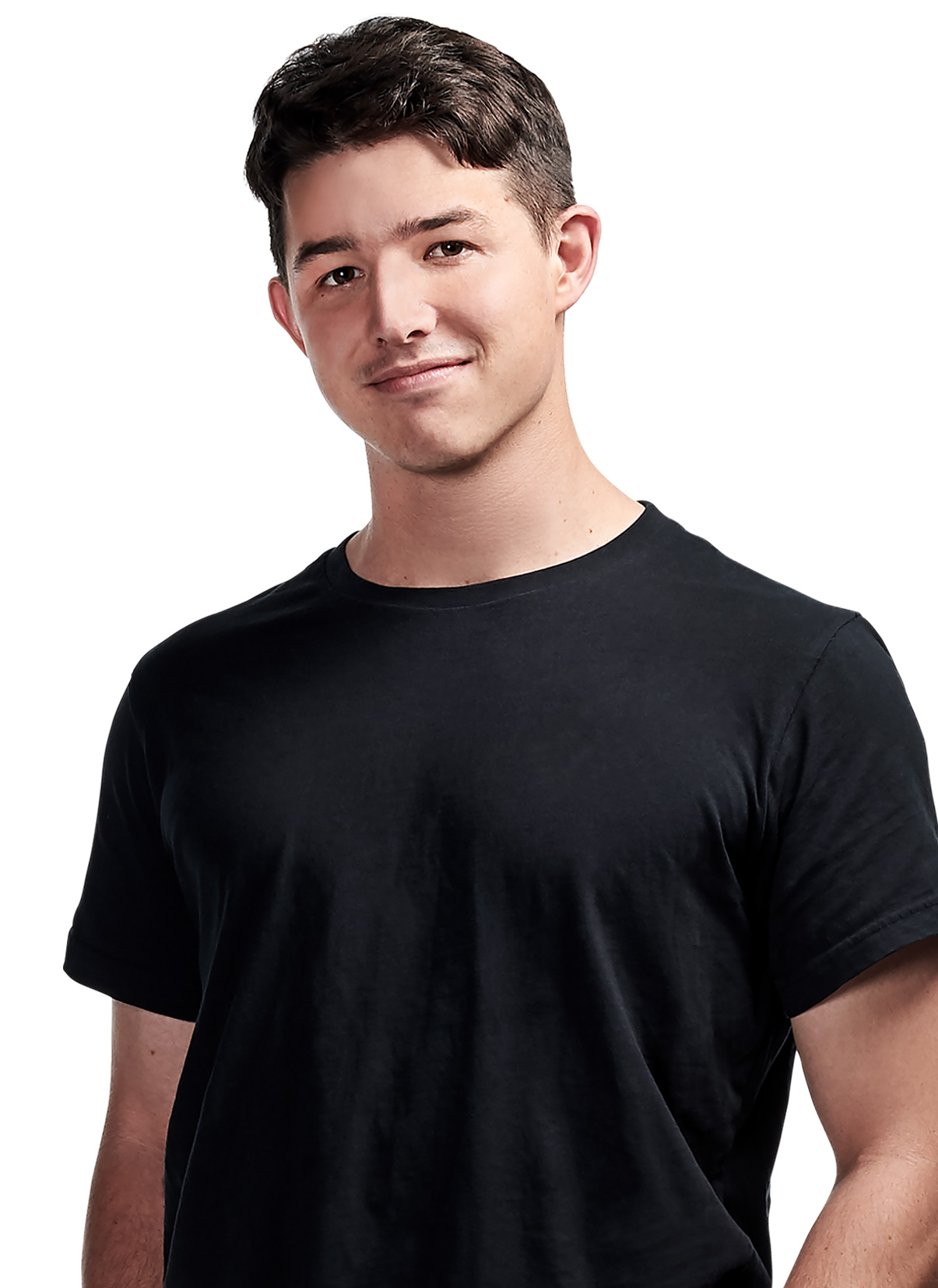 I grew up in a small town of around 3,000 people in country Victoria. I was quite a shy kid and was horrified by moving to the seemingly huge city of Bendigo for high school. Luckily, I survived and combined an interest in writing with studying specialist maths, maths methods and physics. After graduating I moved to Melbourne to pursue a double degree at Monash
University in Aerospace Engineering and Arts.

At university I tried to cover everything I was interested in, something which I absolutely recommend. When you’re deciding what path to take, be a philosopher and think about the why. Do what you’re interested in, and even some stuff you aren’t.

I’m a programmer at DAS, a startup based in Melbourne. Global food demand is one of the world’s critical future issues. The world’s population is growing, but we know that the amount of land we can grow crops on (arable land) is fixed. We also know that agriculture’s environmental footprint must shrink dramatically to safeguard the ecosystems we rely on. The challenge… to support future populations, we need to be more efficient in the way we produce food. This is where DAS comes in. We’re gathering huge amounts of data collected from land and space, and using it to create a global digital map of agriculture. This map contains physical attributes like soils, crops, weather and climate, and derived attributes like productivity, risk and sustainability. This data allows more evidence-based decision making about agriculture and food production.

I use maths and programming to translate some of this raw data into information we can use to make decisions in agriculture.

There are many fields you can work in where your career can have a big positive impact on the world. I think the most important thing to do is think critically, take the time to do some research, and then get out there and plan how you’re going to spend your time.